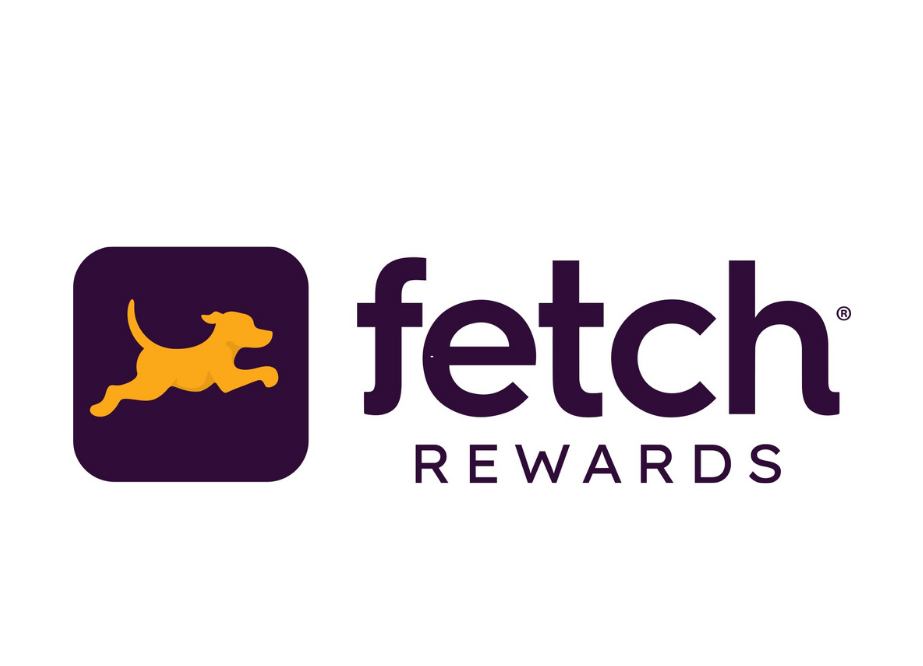 Birmingham Bound, founded to make Birmingham the place to grow and scale a tech company, today welcomed Fetch Rewards, America’s No. 1 rewards app, to the Birmingham tech community. The move by Fetch will bring approximately 200 jobs and more than $1 million in investment to create its new office and customer-support hub.

A unicorn startup that has raised more than $300 million from investors including SoftBank Vision Fund 2, ICONIQ, DST and Greycroft, Fetch is the fastest-growing consumer-rewards platform on the market, with over 13 million monthly active users. Fetch recently exceeded $100 billion in annualized influenceable gross market value visibility (GMV), positioning the app as the equivalent to the nation’s 7th largest retailer. With over 500 global brands on its roster and proven ability to influence consumer behavior, Fetch represents the future of digital marketing and provides a significant competitive advantage for brands seeking to forge deeper relationships with consumers.

“We knew Birmingham would be the right home for Fetch Rewards – with our established tech community, trained workforce and inclusive and supportive startup community,” said Britney Summerville, founder of Birmingham Bound. “With a strong tech workforce and corporate affordability, Birmingham is one of the most desirable locations in the U.S. for growing businesses. We welcome Fetch Rewards to the city and will fervently support the company’s success in our community.”

Founded in Madison, Wis. in 2013, Fetch has grown to nearly 700 employees across more than 40 states. In addition to Birmingham, Fetch has office hubs in Madison, Wis.; Chicago, Ill.; New York, N.Y.; San Francisco, Calif.; Boston, Mass.; and Bentonville, Ark. The Birmingham office will be located in the Parkside District surrounding Railroad Park. The jobs created will be high-paying tech positions that will attract even more talent to the region.

Birmingham has grown into an incubator and hub for numerous tech startups. Birmingham provides the same amenities for young, tech-minded talent as other large cities, but is more affordable than the traditional tech hubs with its cost-friendly living options, short commutes, top-of-the-line entertainment and nationally-recognized food scene.

“Birmingham has much to offer Fetch Rewards and other growing companies,” said Wes Schroll, Fetch CEO and founder. “With a strong talent pool and track record of support for many successful entrepreneurs, the city is built for growing companies. We are proud to work with Birmingham Bound and join the vibrant technology startup community in the city.”

Birmingham Bound organizes visits for tech company executives to experience Birmingham and see all that the city has to offer businesses and employers. It helps companies and founders navigate the tech ecosystem in Birmingham to help them succeed.

About Fetch Rewards:
Fetch Rewards is the nation’s fastest-growing shopper rewards app. By working directly with popular brands, retailers, and restaurants, Fetch Rewards gives consumers access to savings on tens of thousands of products, whenever and wherever they are purchased. The app allows consumers to accumulate rewards points by submitting pictures of any receipt – from any store or restaurant – and by linking eReceipts from online retailers. Points are then redeemed for free gift cards and other rewards, right within the Fetch app. Since launching in 2017, the Fetch Rewards app has been downloaded more than 26 million times and has nearly 14 million monthly active users. A top-ranked app in the App Store and Google Play Store, Fetch Rewards has nearly 2 million five-star reviews from happy shoppers.

To learn more, download the free app and visit www.fetchrewards.com.