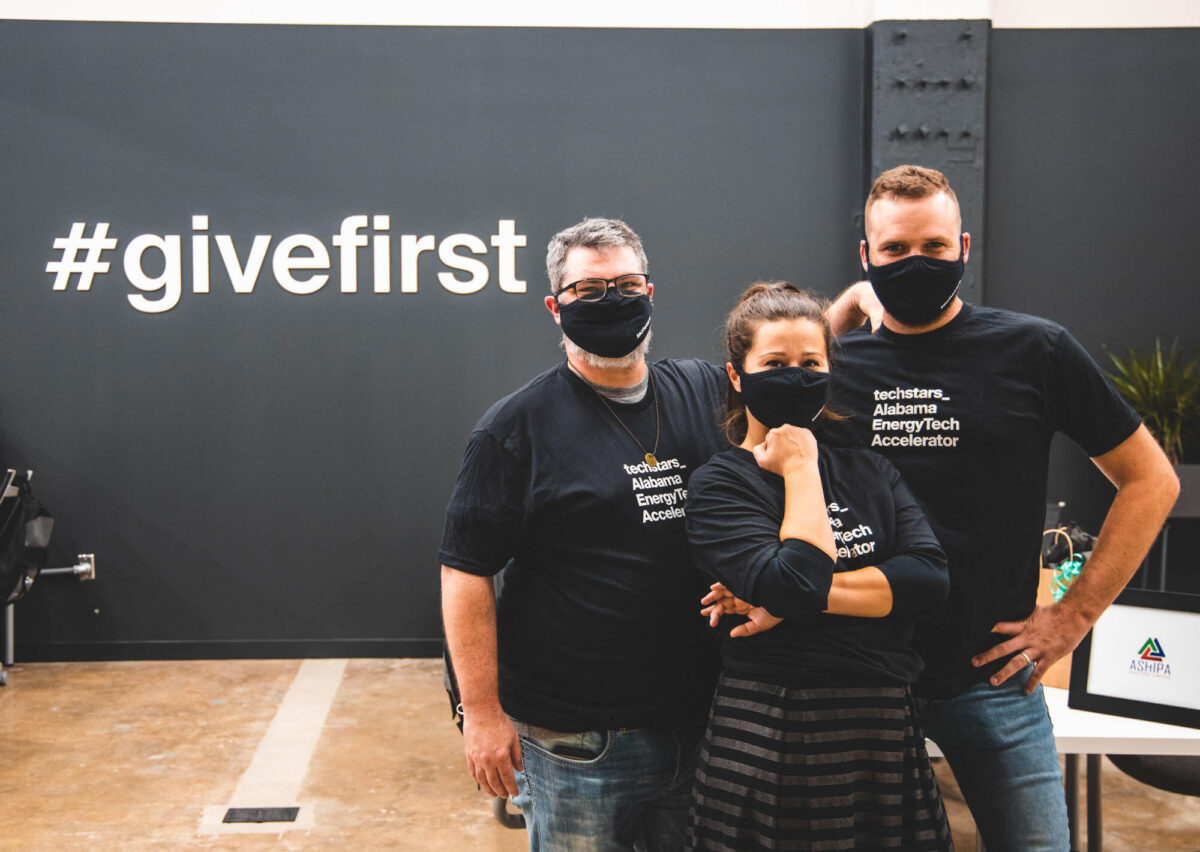 Ian Hoppe, CEO of Con.doit, was born in Birmingham, founded a company in Birmingham, and went through the Techstars Alabama EnergyTech accelerator program in Birmingham. Con.doit records collection, storage, analysis, and monitoring of electrical systems in one place. Hoppe claims he’s a “Birmingham evangelist”, and while he’s had many careers over the years, his involvement in Birmingham’s tech community and love for the city has remained constant.

The announcement of Techstars coming to Birmingham was a big deal to Hoppe who said, “It validated all the hard work that people are doing here. There are so many folks in Birmingham who are on the precipice of doing big things.”

Techstars is a national accelerator model and has over 30 programs operating in cities around the world. “Techstars is very intentional about where they choose to put their programs, and their presence here is a huge nod to the potential they see in Birmingham.”

The inaugural 12-week program concluded in Birmingham last week. Hoppe pitched his company in front of hundreds of business leaders, investors, and fellow startup founders as part of Demo Day, the culminating presentation of the program and celebration of the companies who endured the marathon of working with mentors and digging deep into improving their business. “There wasn’t a day during the entire program, including weekends, where I didn’t go to the Techstars office or wasn’t working.”

The cohort was quickly thrown into Birmingham’s business community at the start of the program. Hoppe commented, “If the founders had a not-so-great expectation of Birmingham before they came, it was immediately dashed on the rocks. In the first 2 weeks, we had ‘Mentor Madness’ which meant meeting 80 people including c-suite professionals and other startup founders. By the end of Mentor Madness, there was no question that Birmingham had a powerful business district.” The companies continued to work with local mentors over the course of the program and could also tap into national mentors through Techstars.

The program wasn’t only blood, sweat, and tears: there were brewery trips, hikes at Red Mountain, outdoor paintball fights, and a whole lot of bonding involved. Hoppe was (unofficially) dubbed the cohort’s social chair, reflecting that “Showing a group of non-Birmingham residents our city during a pandemic was a challenge. We were really lucky that many restaurants and breweries have done a fantastic job at opening their doors in a social-distanced way, and throughout the program, we were able to help the founders experience what makes Birmingham so special. You could see their love for Birmingham grow as they went through the program.”

Hoppe said that there were many life-long friendships forged within the cohort. “These are people that I will continue to do business with and be great friends with for the rest of my life.”

Con.doit and at least two other companies will remain headquartered in Birmingham, one of which is moving their headquarters here because of the program. The entire cohort will forever have ties to Birmingham and fond memories from their time spent here during Techstars.

Applications for the next Techstars cohort will be out in early 2021 and the program will begin in September 2021.

Struggling to nail down a compelling pitch for your startup? Read these suggestions from pitch expert, Rajiv Nathan.

SynsorMed’s success in Birmingham is a nod to the impressive growth of our health tech sector over the last few years.

Birmingham- based startup, Linq, is helping companies like Bayer Properties innovate their process of making connections.

True Load Time is a Greenville, SC, based company that is developing a web and mobile platform for the transportation & logistics sector to address the billion-dollar truckload detention issue.