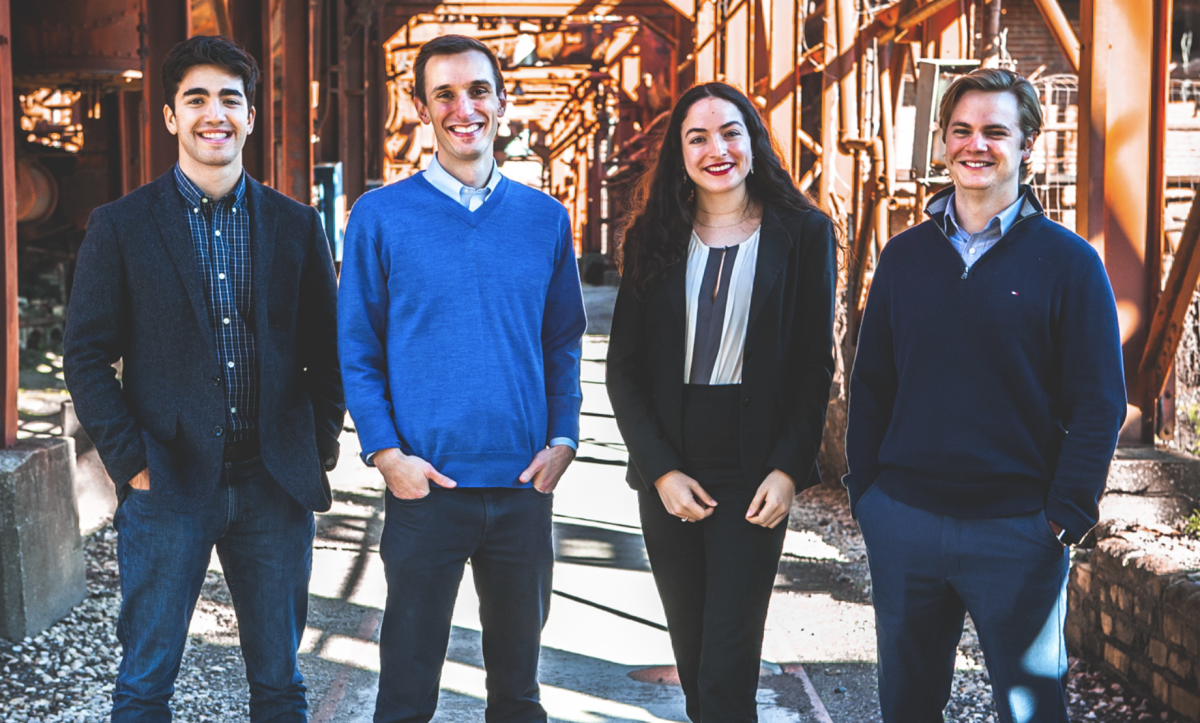 Birmingham is sitting on the closest thing to buried treasure: in the greater Birmingham metro area there are 24 opportunity zones. Under the Investing in Opportunity Act, which passed in 2017 along with the Tax and Jobs Act, patient investors willing to grow with a startup over a 10 year period may not owe any capital gains tax at all when they have an exit event.

With this act, investments in high-growth technology companies can be paired with economic development efforts in a way that they’ve never been brought together before. The idea for Opportunity Zones has tech-minded roots as it was Silicon Valley entrepreneur Sean Parker who created the concept and worked with politicians to promote the legislation. Parker recognized that coastal cities were dominating venture capital investments and wanted to challenge investors to invest in places where their dollars were needed more than the Bay Area.

In response to the legislation, Alex Flachsbart created Opportunity Alabama (OPAL), a first of its kind non-profit dedicated to creating a framework for investors and founders to use opportunity zone incentives throughout designated zones in Alabama.  Prior to starting OPAL, Flachsbart worked as an economic development lawyer. He reflected that, “It used to be that you were turning over rocks to find something that could be used to make projects happen in developing areas. So in that sense, the awareness and accessibility of OZs are absolutely gamechangers, but the key is creating an infrastructure to build the incentive into a program.” This is where OPAL comes in, connecting community leaders, project sponsors, entrepreneurs, and institutional partners to capital – all so that community members and investors alike are benefitting from the OZ incentive.

Birmingham Bound and OPAL’s missions go hand in hand to attract outside tech companies, startups, and investors that can create valuable changes in Birmingham, all while growing and scaling their company. With the Investing in Opportunity Act, companies headquartered here have more pull for bringing in funding, one of the most commonly cited challenges for companies outside of coastal cities. Furthermore, the act encourages community building and placemaking in exchange for a significant economic benefit: the discount on capital gains taxes increases the longer an investor funds a project in an OZ. Investors can get up to a 100% discount on capital gains taxes by leaving their capital invested in an OZ like downtown Birmingham for 10 years or more.

“Birmingham specifically is one of the best positioned metro areas in the country to benefit from these incentives because our entire downtown business district of Birmingham falls into an OZ.” “More importantly,” says Flachsbart, “the City of Birmingham and OPAL have built the infrastructure to leverage that designation by providing businesses who relocate here with access to capital”. With our highly affordable cost of living, competitive incentives, supportive public-private partnerships and programs like OPAL, Birmingham continues to prove we have the momentum to compete with bigger technology hubs and build a better Birmingham at the same time. 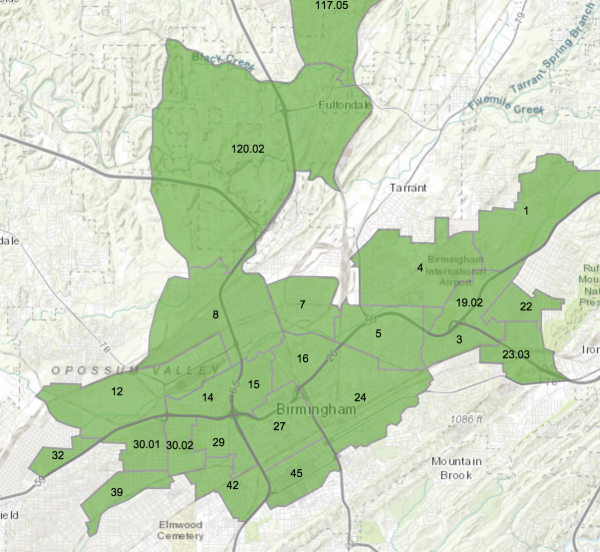